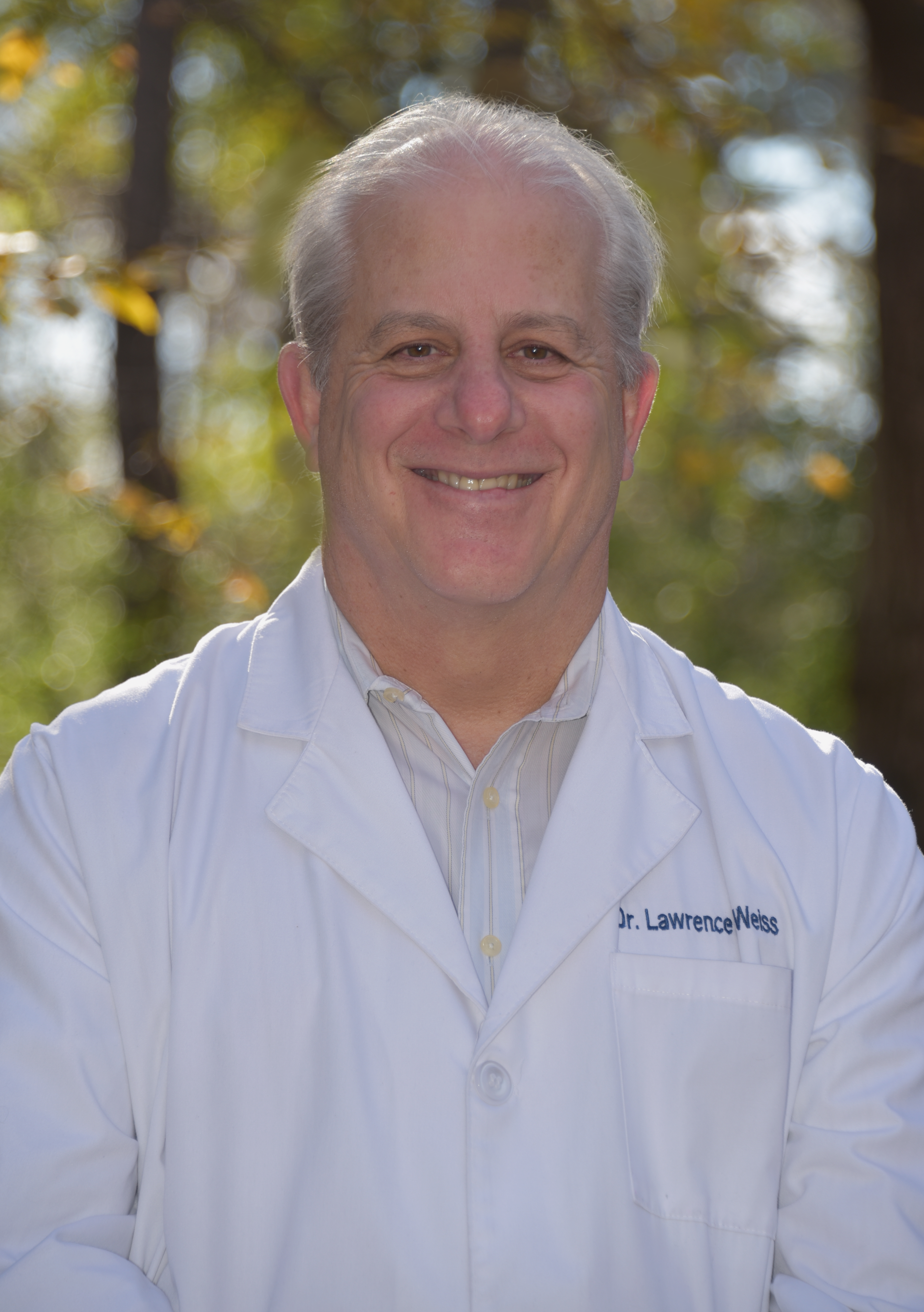 A New York transplant, Dr Weiss spent 14 years in New Orleans at Tulane University for college, Mardi Gras, medical school, Jazz Fest, and his Otolaryngology (ENT) residency. He and his wife, Melissa, and daughters, Hannah and Isabella, moved to Sibley Forest in East Cobb where they’ve happily resided since 1998. In 2004 the family of four became five with the wonderful addition of Zachary Joseph Peter Weiss. Realizing that he wasn’t going to make it as a professional athlete, Dr Weiss began taking guitar lessons in 2016 to get ready for his retirement gig in 20 or so years. He’s been happily in practice in East Cobb since 2005 and very much enjoys getting to know his patients and care for their Ear, Nose, and Throat needs.